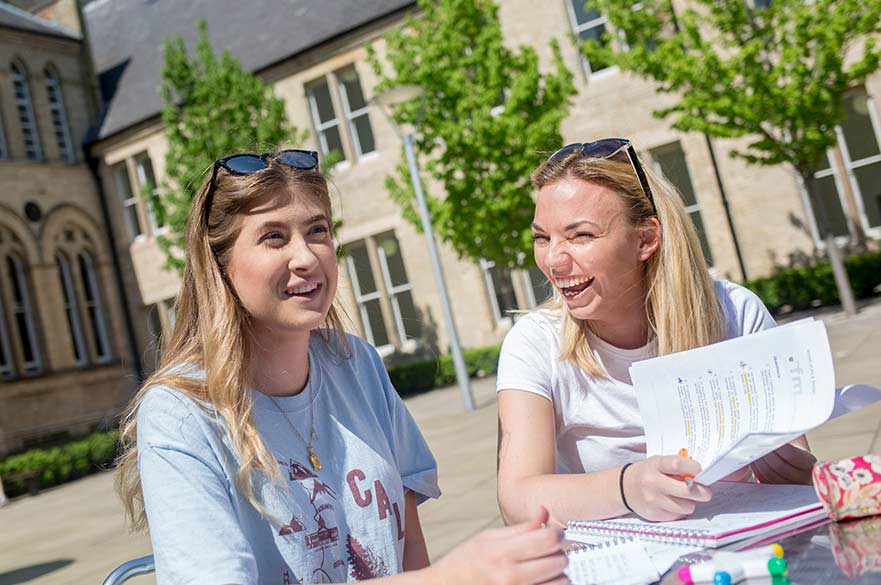 Nottingham Trent University has made its way up the university table an incredible 18 places to overtake its arguably more renowned competitor, the University of Nottingham (an elite member of the 2019 Russel Group.)

Once a polytechnic, now a stand-out university within the table, the ascension Nottingham Trent has achieved is remarkable. Spending years in the bottom half of the table, it found itself in 53rd by 2017, 34th in early 2018, and now finds itself sitting at a very comfortable 16th. For the first time, it has overtaken its main competitor in the rankings.

The National Student Survey results have vastly improved alongside developments in career prospects for postgraduates. The higher entry standards have also been an impacting factor coupled with a better student to staff ratio.

Top 5 for Fashion and Textiles

The Guardian scores the university in the top 5 in the country for its provision of fashion, textiles, building, and town and country planning.

In additional the university boasts being in the top 10 for design, psychology, accounting, criminology and film. 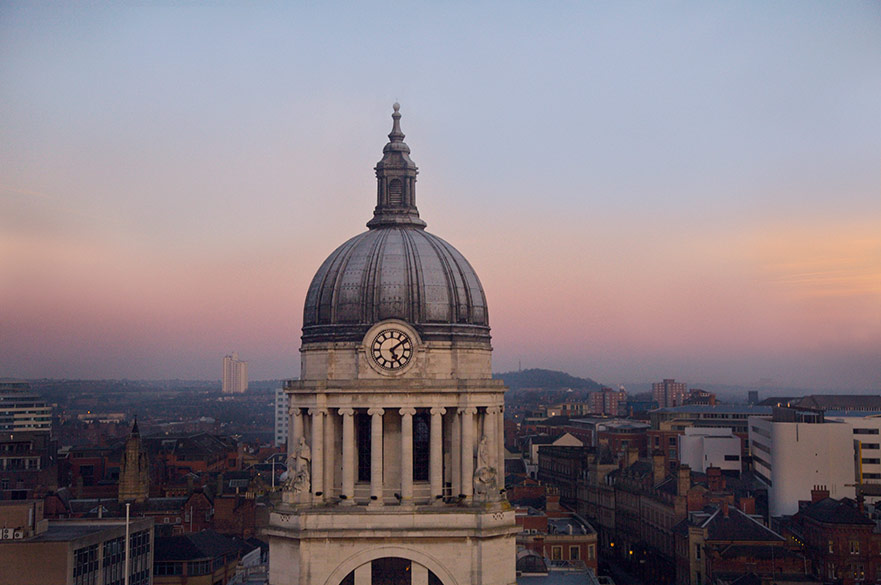 Professor Edward Peck, vice-chancellor, claims the university to be a “teaching-intensive and research-active” university which devotes huge amounts of time and resources into refining teaching experience.  He said that alongside other universities, Nottingham Trent are “redefining what it means to be an elite university in the 21st century.”

This year, for the first time, the guide to ranking universities in the table includes a new continuation measure which concentrates on students’ chances of degree completion. This change has led to less weight gifted to spending per student. Nottingham Trent was not the only university to profit from this change in the guidelines.

Chichester, which heavily invests on supporting its students have profited, even though they tend to gain below than average grades. Lincoln, also, have climbed due to the vision of a new vice-chancellor.

Another major success story is Liverpool John Moores, which rose 31 places – one of the largest climbs achieved by a university – to outrank its former big brother the university of Liverpool. 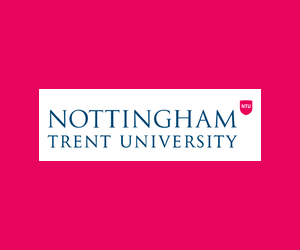