A Career in Film and Television 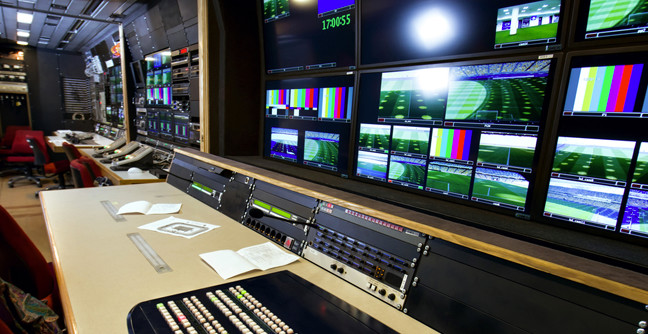 Director of the National Film and Television School

There are for me two reasons why people might want to study Film and Television at BA level. The first is intellectual. The second is vocational.

What I mean by intellectual is what is commonly referred to as Film Studies. This is a course which should be like an English (or other) literature course. It is there for you to learn how to think critically by critiquing films of the great filmmakers just as in the case of a literature courses, students critique the work of great playwrights, novelists and poets. Whether you study great literature or great films, you will learn to understand storytelling - the essential requisite not just for a potential writer  but also for any potential director or  producer - because you are studying  the great storytellers of the world. I would argue that a literature or film studies course for this reason is a great foundation for anyone who wants to be a storyteller - a writer or director or producer. It is no accident that many of our most successful writers and directors studied a BA literature course at a top university.

Vocational courses are courses where you learn a little about how to physically make a tv show and/or film. These courses are a good grounding for those that want to be in production or work for a Media company.

Courses that attempt to combine the two - critical studies and practical production - are taking the risk that they deliver neither well.

Skillset, the industry training organisation (www.skillset.org ) lists on their website the institutions and courses that are held in high regard by the film and television industries. There are four Skillset Screen Academies (The National Film and Television School, London Film School, Scottish Screen Academy and The Skillset craft and technical academy) and 23 Skillset Media Academies.

The Skillset Media Academy Network is a national footprint of colleges and universities that work with industry in developing the new wave of media talent.

The network was devised by Skillset and is made up of 23 Academies, drawing together creative education partnerships from colleges and universities across the UK.
The institutions in the Skillset Media Academy Network (television and interactive media) and in the Skillset Screen Academy Network (Film) are alreadycentres of excellence in television and interactive media, and filmrespectively

The Skillset site is very informative as to what courses are on offer and accredits courses which are particularly well regarded. Skillset will also offer you advice if you ask for it.

At MA level you can specialise in any discipline from directing and writing to Visual Effects and Editing, Sound and Production design at a multi Oscar and Bafta winning MA institution like the National Film and Television School acquiring the craft, skills and higher education you really need to compete at the top level in a very competitive industries like Film Television and Video Games.