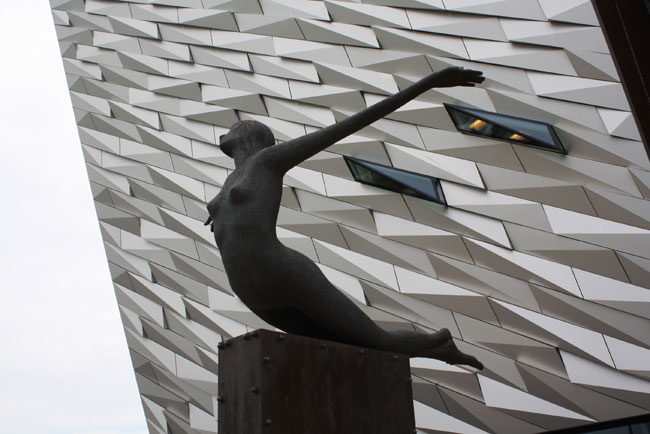 In 2017/18 Northern Ireland became something of a rising star in terms of university applications. Not only were home students and those from the European Union clamouring to study at the University of Ulster, Queen’s University in Belfast or one of the six regional colleges in Northern Ireland, English, Scottish and Welsh students were also quick to see its advantages. This prompted record application levels and set a trend that is expected to continue over the next few years.