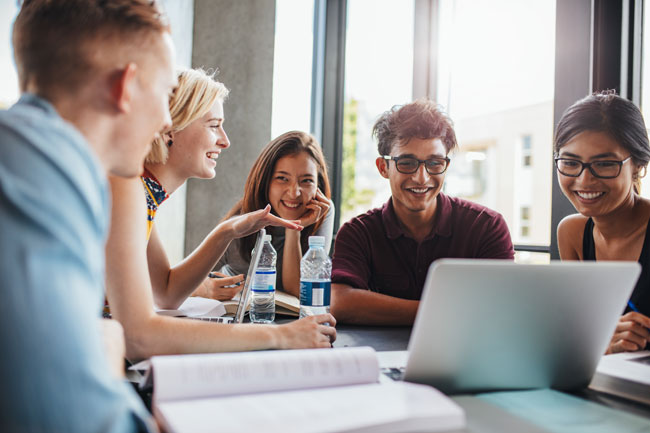 Northern Ireland provides strong financial incentives as a place of study, wherever you are from:

It’s no surprise that 16.3% more English students and 17.1% more Welsh students applied to Northern Ireland in 2012 compared with 2011, with over 2000 applications also coming from Europe this year. Inevitably, that increased competition, with two students fighting for each place available. 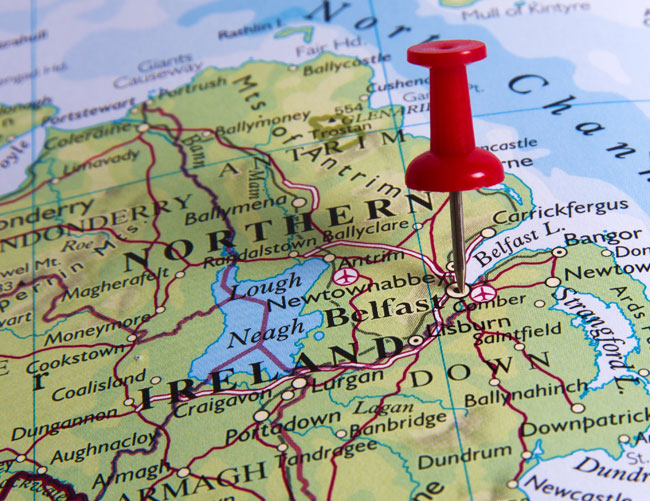